YOUR BAG IS EMPTY!
+ Apply a promo code
Subtotal $0
Calculate ...
Shipping (free shipping over $70) --
We will donate $1 for every order over
$70 to World Central Kitchen. Learn more
Estimated total $0
Checkout 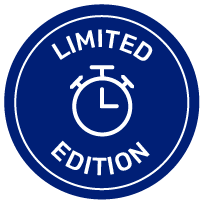 The Ultimate box with free shipping – as seen on Delish 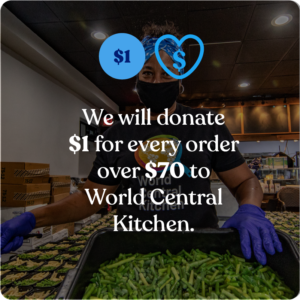 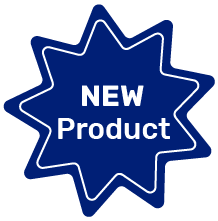 Picture for Best of France Cheese Board

Best of France Cheese Board 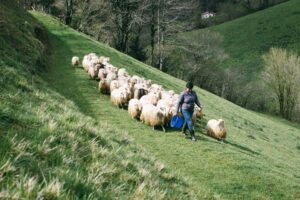 Rogue Creamery is a cheesemaker in Oregon, specialized in blue cheese. Their cheesemaking techniques and facilities are inspired by the widely renowned Roquefort, since their first blue cheese, Oregon Blue in 1954.

Rogue Creamery opened in 1933, in south Oregon. Their philosophy is community-based: to help the local farmers during the great depression they bought their milk to craft delicious cheeses. This promising cheesemaker caught the attention of Tom Vella, from the Vella cheese company, who became their benefactor. With this new input, Rogue Creamery’s growth was just beginning. Ignazio “IG” Vella inherited the company in 1998, with the aim to produce delicious handmade cheeses that would focus on quality. This dedication prompted Rogue Creamery to new heights, and attracted the attention of David Gremmels, who bought the Rogue Creamery in 2002. His aim was to create a new blue cheese that would reflect Oregon’s Rogue Valley. For this cheese, he milks cows in autumn, to get the richest and sweetest milk, and the cheese is matured, wrapped in grape leaves, and infused with pear liquor. The result is a blue cheese that earned the world’s best blue cheese award at the 2003 World Cheese Awards in London. With this success, Rogue Creamery are leaving their mark in history and go on moving forward. Despite their success, Rogue Creamery remains deeply rooted in their Community, and gives back as much as possible. They became Oregon’s first B Corp, or benefit corporation, a certification for societies with a high standard of social and environmental performance.

Rogue Creamery do what is best for cheese lovers and for the environment. They are committed to reducing their waste, and 30% of the energy they consume is self-produced. Choosing Rogue Creamery means guaranteed delicious cheese, locally sourced milk, and environmentally  friendly production.
Free shipping for orders over $70.00